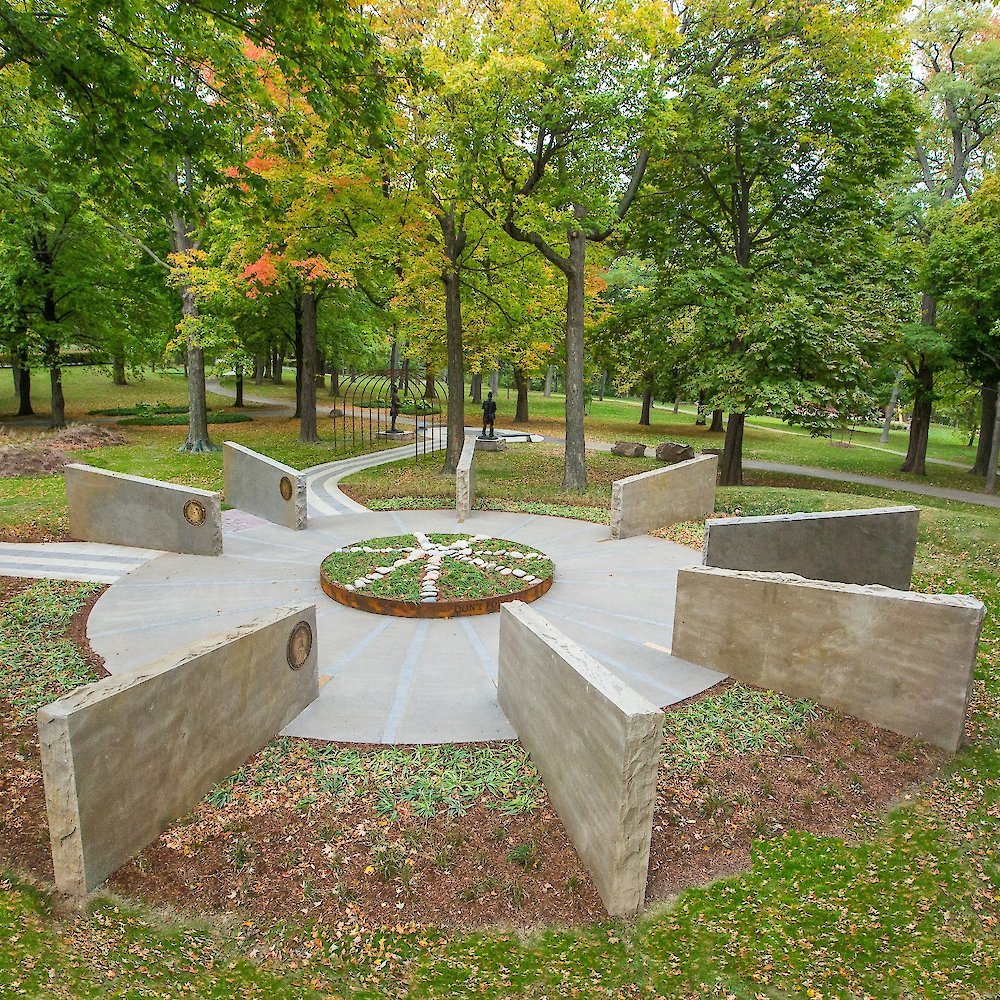 Home » Blog » Where We Began

Niagara Region is situated on treaty land. This land has a rich history of First Nations such as the Hatiwendaronk, the Haudenosaunee, and the Anishinaabe, including the Mississaugas of the Credit First Nation. There are many First Nations, Métis, and Inuit people from across Turtle Island that live and work in Niagara today.

Over time, many legends surrounding the majestic Niagara Falls have surfaced, such as the Legend of Lelawala and the original Maid of the Mist. These thundering waters are awe-inspiring, and its mighty and wonderous presence symbolizes so much more than simply strength and power.

The history of our lands began well before Europeans arrived in the 17th Century, with our Indigenous beginnings dating back more than 12,000 years prior.  In a summary about our Indigenous history, the Niagara Falls Museums highlights the story of the serpent mentioned in many tales:

Among the Haudenosaunee, the people of the Seneca Nation (Onondowa-gah, Great Hill People) began visiting Niagara over 1,000 years ago, and fashioned stories about the falls as a place of power. They imagined a world of constant struggle between the forces of darkness represented by giant, horned, serpents that lived under the waters, and the benevolent Thunder Beings who lived behind the falls, who only ventured out whenever the serpents tried to rise to the surface to attack humans.

As the story is told, one such serpent, swimming up-stream, was fatally struck by a lightning bolt hurled by the Thunder Beings. Wounded, its huge body was carried by the current to the brink of the falls where it’s horns and tail got caught on the rocks. As it died, the body grew rigid and solidified in the shape of an arch, thereby making the crescent-shaped falls.

You can read the full Indigenous history here as summarized by the Niagara Falls Museums. As a region, our roots continue to be explored and defined as we seek to recognize all treaties and peoples with ties to our lands.